On this day, 14 years ago, I was set up on a blind date with the man that would become my husband and father to my children. When we met, he had hair as long as mine, he drove a truck with 39in tires and our first date was to the Monster Trucks and Denny's for dinner. I remember being so nervous and scared because we'd never met before. Little did I know...I'd fall head over heels for him! The last 14 years have been an amazing roller coaster ride! I'm so thankful to be his wife. I decided to dig out some old pictures. Boy was it hard to find one from each year around the same time frame! Especially before digital camera time...LOL! So here goes.... 14 years of LOVE! 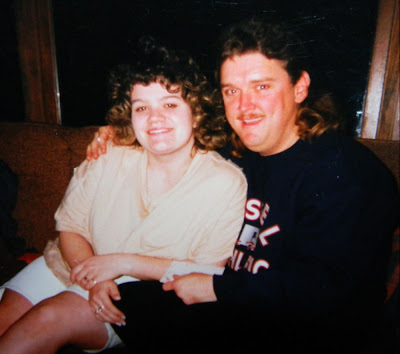 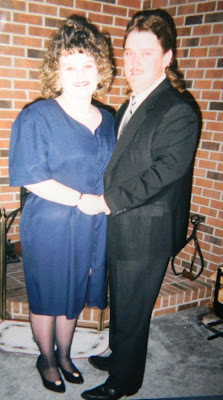 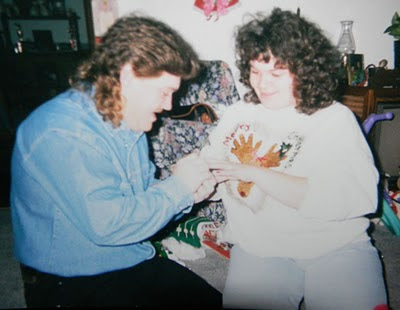 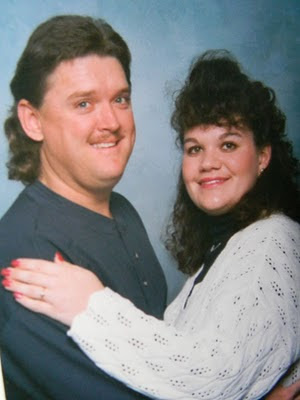 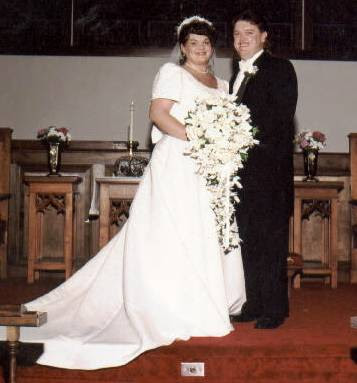 1999~ May 15th....we're married! It was my dream wedding! Everything about our wedding was perfect (except the cake! thats a post for another day!) 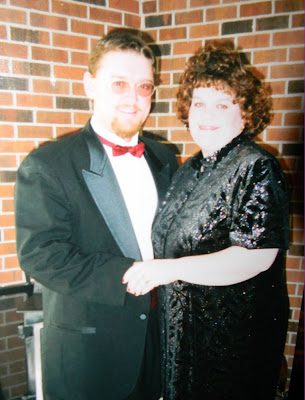 2000~ This was taken not long after Kacey was born (yeah see the chubby face...eek!) 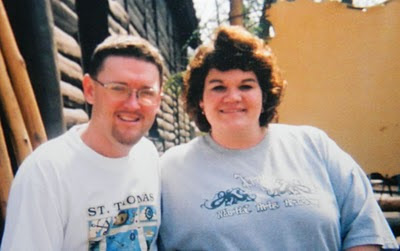 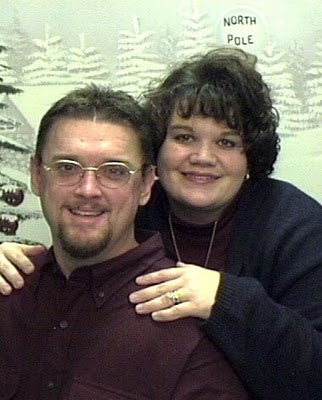 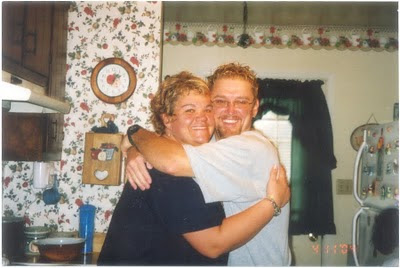 2003~ I cried when I found this picture. This was taken at his Granny's house and shes no longer alive and the apartment is no longer in their family. (Yep I know it says 2004 but the date on my camera was wrong...LOL...you remember those ones you had to set the date on? Ive got so many pics with the wrong date cuz I couldnt remember how to set it!) 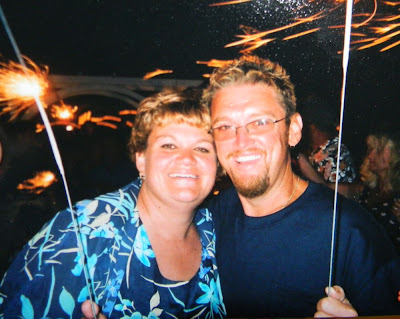 2004~ This was at a friends wedding. How about that short blonde hair? HAHAHA! Yuk! 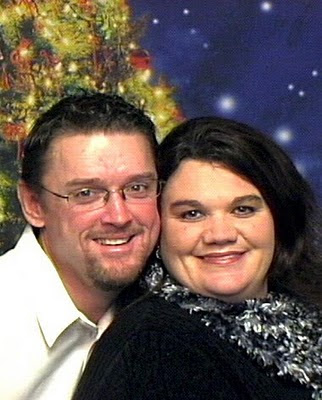 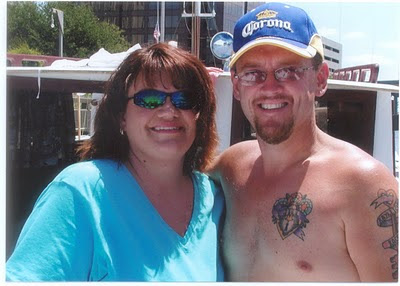 2006~ This was taken at Harborfest. We had so much fun that weekend! You can see his tattoos in this one. He has the key on his arm with a ribbon wound through it that says KAYLEIGH & KACEY since he said "They have the key to his heart." and then on his chest (against my wishes) he has the lock that matches the key with my name on it since he says "I hold the lock that no other woman can open." LOL...yeah yeah mushy huh? But its what he wanted! 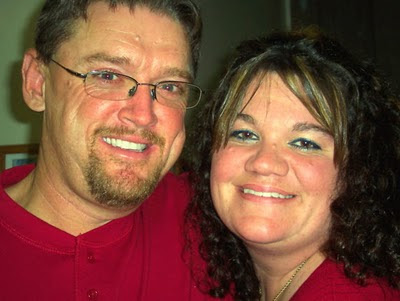 2007~ This was at his family Christmas party. 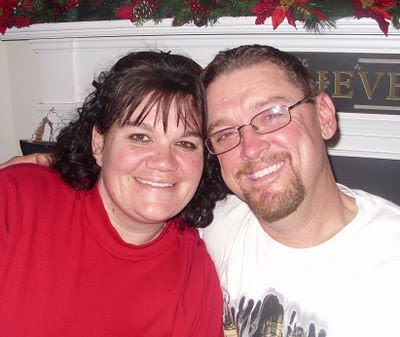 2008~ This was taken at my Mom's house that Christmas 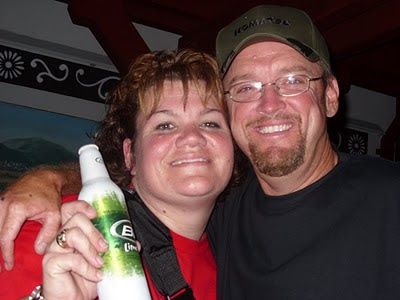 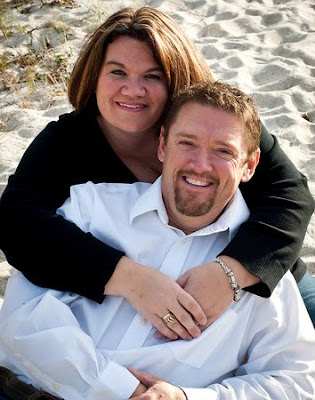 Cute pics! Thanks for sharing

Jill and Frankie through the years....I LOVE it!!!

Greatness! Those are so great! Congrats on so many years of bliss!