The Beginnning.... Kacey's Diagnosis Story and Our First Few Days in PICU. 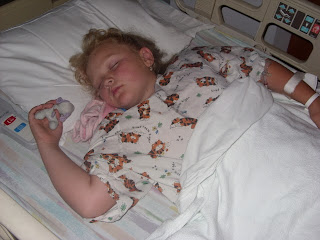